A Bit About Us

The Ludlam family have been farming in the village of Heather since 1899. Alfred Ludlam moved to White House Farm with his daughter Ada and son Allen from Glenfield Mill, Leicester, where it is recorded that he was a miller and farmer of 15 acres.

By the age of 14 Allen was an orphan and was sent to boarding school. Over the years the acreage surrounding White House Farm grew from 12 and after initially training as a butcher, Allen later farmed the land. He hand milked his cows and established a milk round in the surrounding villages, selling the milk by measuring ladles from the churn.

In 1972 Cattows Farm was purchased by the family increasing the acreage from 69 to 310. At that time the farm was milking 120 head of fresian cows, had 80 beef cattle and grew 150 acres of wheat and barley.

In 1981 we decided to stop milking, but we increased the beef herd to 300 head of both finished beef cows and calves.

1986 saw the biggest change in our farming policy and the start of our farm diversification enterprise when we ploughed up two acres of barley and planted strawberries in its place. We only harvested a light crop that year and sold the strawberries at the roadside.

It was 1987 when we opened the strawberry field to the public, and Heather Pick Your Own was born. Raspberries, blackcurrants, redcurrants and gooseberries soon followed and after originally using a 15ft x 12ft garden shed as a sales area, we built a new bigger “strawberry shed” in 1992 (this is now the tea room)

In 2004 we planted 100 acres of woodland as part of The National Forest tender scheme round 10. The woodland is open to the public and surrounds Cattows Farm and the village of Heather.  It is a haven for wildlife and along with our 80 acres of grassland and wind turbine we are hugely efficient with neutralising our carbon emissions.

September 2005 saw the opening of The Cattows Farm Shop & Tea Room when we realised that we were opening to the public more and more at various times of the year.

The farm now grows a whole host of fruits, asparagus and has a popular pumpkin picking season (one of the largest in the UK!).  We have a herd of suckler cows, and Herdwick sheep.

The Tea Room is renowned for the excellent array of cakes and desserts on offer. Every single one is produced in our kitchen by our expert chefs and there are usually 25 different options on offer – truly amazing, definitely delicious.

2020 heralded more change on the farm as we embark on our biggest building project to date.  The Farm Shop and Tea Room will undergo a huge transformation as we extend the premises and further enhance your experience with us. 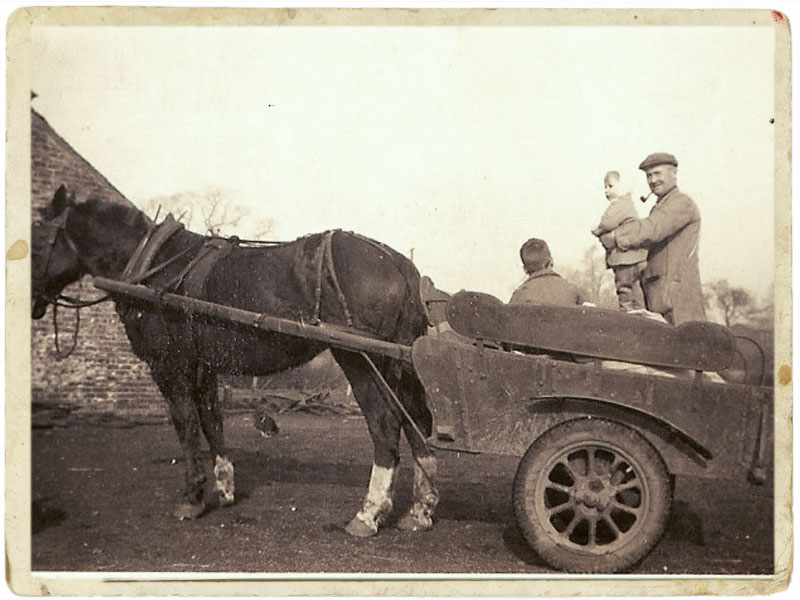 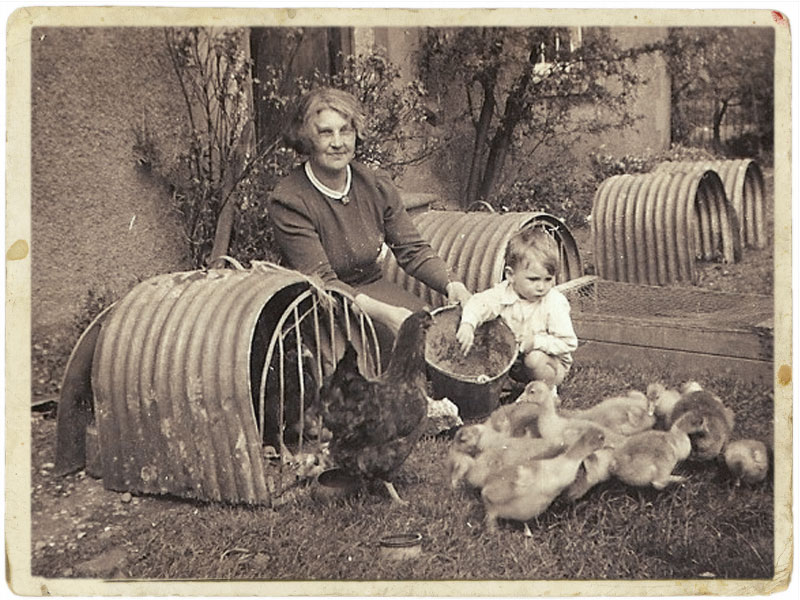 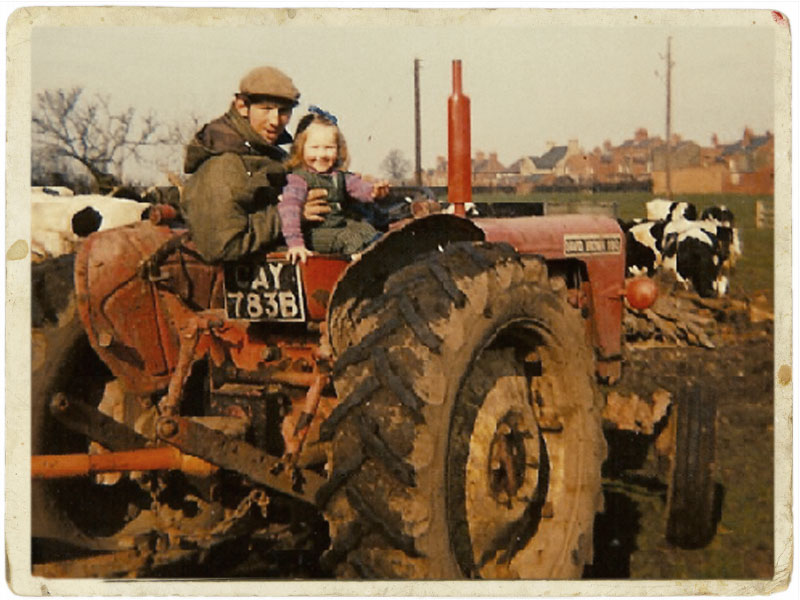